Born 1941 in Osaka, Japan. Self-taught in architecture. Established Tadao Ando Architect & Associates in 1969. Major works include the Church of the Light, Pulitzer Arts Foundation, and Chichu Art Museum. Awarded the Architectural Institute of Japan (AIJ) Prize for the Row House in Sumiyoshi in 1979, Japan Art Academy Prize in 1993, Pritzker Architecture Prize in 1995, Person of Cultural Merit (Japan) in 2003, International Union of Architects (UIA) Gold Medal in 2005, John F. Kennedy Center Gold Medal in the Arts in 2010, Shimpei Goto Award in 2010, Order of Culture (Japan) in 2010, Commander of the Order of Art and Letters (France) in 2013, Grand Officer of the Order of Merit (Italy) in 2015, and Isamu Noguchi Award in 2016. Held solo exhibitions at the Museum of Modern Art (MoMA) in 1991 and Centre Pompidou in 1993. Taught as a visiting professor at Yale University, Columbia Universi 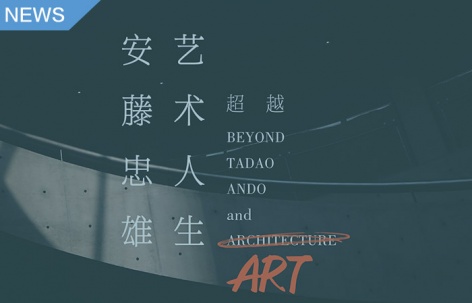 HE Art Museum officially opens its doors with the exhibition “Beyond: Tadao Ando and Art” 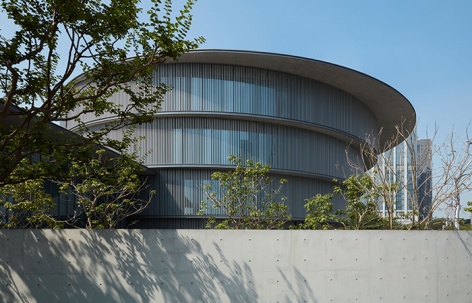 He Art Museum has opened for trial operation from October 1 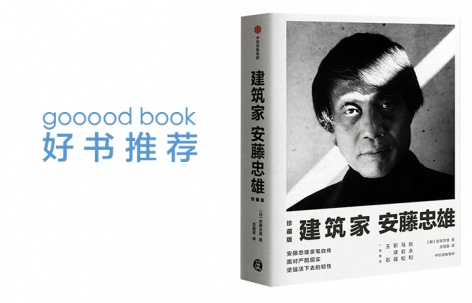 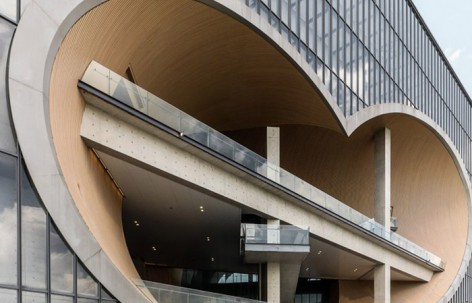