Pooja Bihani, B.Arch, IIA, COA, IIID, is an established and a well known Architect and Interior Designer in Kolkata, West Bengal. She recognised her passion for the field at an early age and pursued the same as she grew up.
Spaces & Design is her living passion. As its Founder and Principal Architect, Pooja Bihani who is a gold medallist from S.P.S.M.B.H’s College of Architecture, Kolhapur, Maharashtra had started her career as a designer with Mr. Sunil Tainwala of Aarteg in the year 2000. 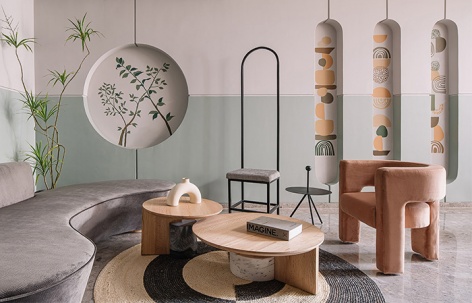