junya.ishigami+associates is an international architecture firm based in Tokyo, Japan. The completion of the Kanagawa Institute of Technology’s KAIT Workshop in 2007, which was awarded the Architectural Institute of Japan Prize in 2009. Similar success followed with exhibitions at Venice Architecture Biennales, the latter of which being awarded the Golden Lion for Best Project of the 12th Biennale in 2010. The office has continued to enjoy growing foreign attention for the wide range of design possibilities we explore, from numerous exhibitions and installation projects, such as 'Ballon' and 'Table', to large scale construction commissions: current projects include a university multi-purpose plaza and a garden café in Japan, the redevelopment of the Russian Polytechnic Museum in Moscow, and the Park Groot Vijversburg Project in the Netherlands.
Regardless of scale, each project is appr 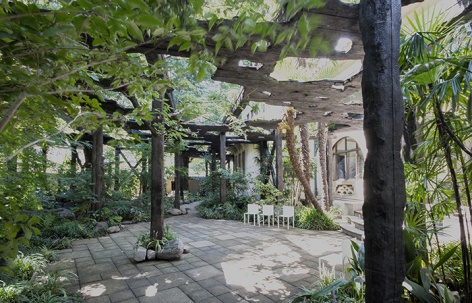 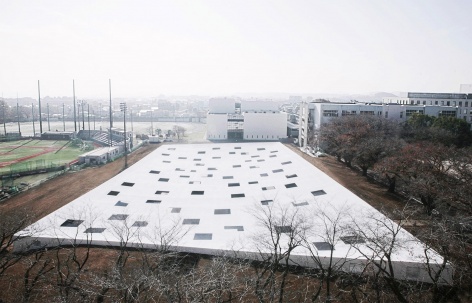 Plaza of Kanagawa Institute of Technology by JUNYA.ISHIGAMI+ASSOCIATES

A versatile semi-outdoor place in the campus 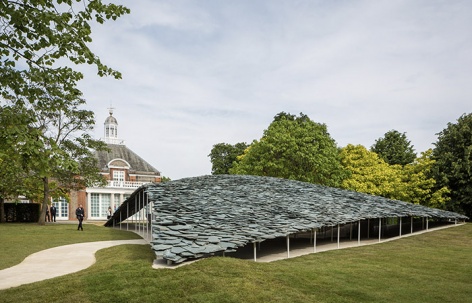 A ‘free space’ built against the backdrop of a natural landscape 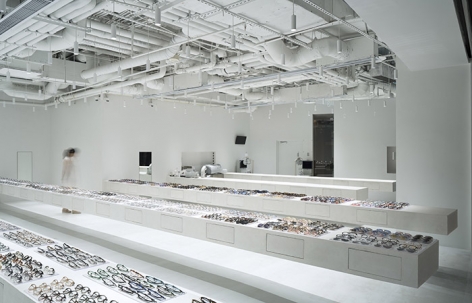 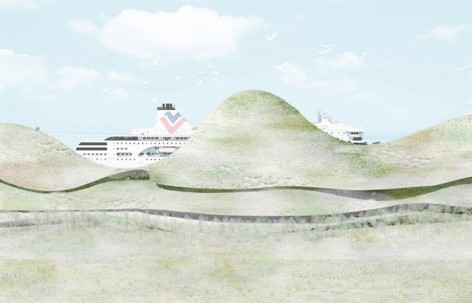