Jensen & Skodvin Architects was established in 1995 by Jan Olav Jensen and Børre Skodvin. The first project in the office in 1995 was the trial project along the National Tourist Road on Sognefjellet and Strynefjell in the Norwegian Mountains, a result of an invited competition. Starting with four architects in the autumn of 1995 the staff has grown to ten architects in 2017. In 2011 Torunn Golberg and Torstein Koch, who have worked with JSA since 1995 and 1996, became partners. 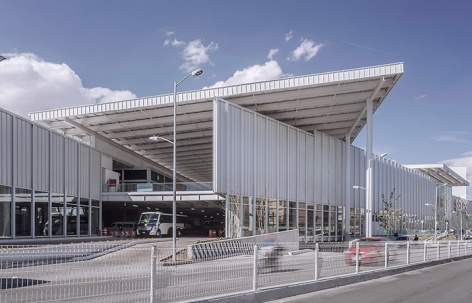 For a convenient life 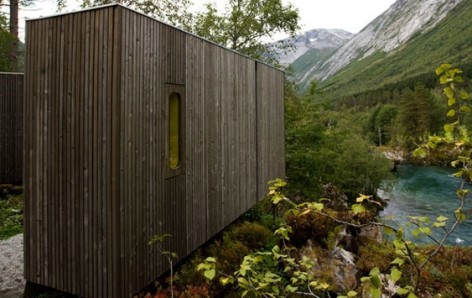