Andy Rementer is a creative person based in Philadelphia. He grew up in a Victorian beach town which later informed his interest in nostalgia and color. He graduated from The University of the Arts in 2004. After working and living in northern Italy, he relocated to the East Coast where he divides his time between drawing, painting, and traveling.

His characters and illustrations have been featured in a wide range of sources including gallery exhibitions, global advertising campaigns, and various highly collectible editions. Some of his commercial clients include Apple, Samsung, Lotte, The New York Times, Lacoste, Warby Parker, and BMW.

Many of Andy’s commercial, editorial and animated projects are developed with the art direction of Margherita Urbani 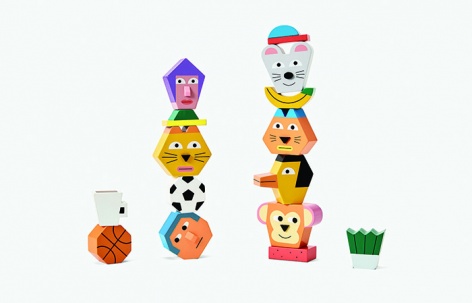