Orizzontale is a Rome-based collective of architects whose work spans over architecture, landscape, public art and self-construction. Orizzontale has been promoting relational public space projects since 2010, giving shape to images of abandoned or underrated cities. These projects have been a testing ground for new forms of interaction between inhabitants and urban commons, while simultaneously presenting an opportunity to test the limits of the architectural creation process. 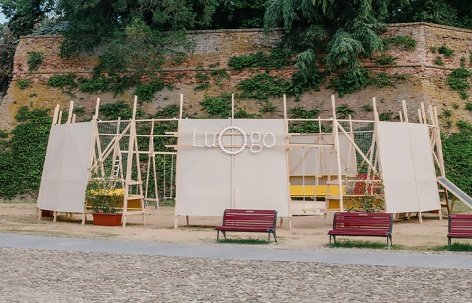