Gca architects, based in Barcelona, was founded in 1986 by Josep Juanpere and Antonio Puig. It is an architecture and design office whose creativity in design is capable of bringing out feelings and thrills out of simplicity, because of its character and personal touch in its technical determination.
These values, with the search for the personal touch; the quality and precision build up our attitude towards learning and constant innovation reflects the common denominator of our design team.
We take an international dimension consolidated with works in Europe, in cities as Paris, London, Brussels Lisbon, Milan or Prague between others, presence in America, New York, and Vancouver.
In the year 2010 we opened office in Shanghai for the project development in Asia and we have projects in construction in several countries of Africa. 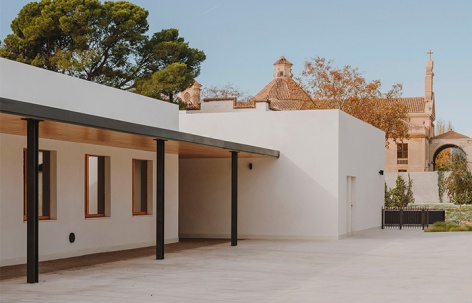